Bros, hopefully all is OK with you over there in Nigeria. It has been years since you last got a postcard from me. I have been engrossed in activities beyond my control but, at least, I am able to catch a breath of fresh air for now. Within the coming months you will get more postcards detailing some of my culture shocks and escapades in London. Our departure from MM International airport Lagos was a very exciting one even though the Immigration and Customs officers made it look as though my visa was fake, or was it a pretext to ask for a bribe from me? 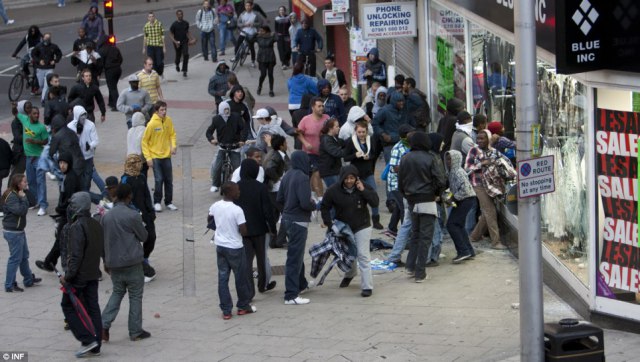 Upon arrival at Heathrow airport, the friend who came to pick me up did not turn up with a car; though he always took pictures with shiny and beautiful cars which made him appear as though he owned a collection of luxury cars. We were friends and had also grown up together in our village somewhere in Ika South LGA of Delta state. We left the airport on a train to somewhere called Peckham, before finally taking a bus to his flat. The flat is a 6 bedroom apartment shared by 6 adults nonetheless with 3 toilets and showers. It was a surprise that they have apartments similar to face-me-I-face-you in London. He enlivened my thoughts and issues with some ‘shacks’ which he had reserved; the name of the shack is Tennent’s lager. I later heard a joke that Tennent’s drinkers never own homes; story for another day. Nonetheless, we drank till late in the night. He removed a mattress from under his bed which he used to cover the remaining little space in the room and went to bed. I crept onto the 8 spring bed, which is a mattress left on top of wooden frames.

After a while, I started dreaming. My thoughts were, “why can’t Nigeria and its useless dreams stop bothering?” I was suddenly jolted up by a small bite to my leg. It was not in a dream bro, lo and behold, before your man is a London rat. As big as a rabbit, it was a shameful surprise! ‘A whole London!’ I wondered if I should dive for its head, how best not to wake my host if I had to kill the rat and I wondered if RSPCA people – RSPCA is an animal rights organization as we have human rights organization like Amnesty International- will sue if the rat got killed. While those thoughts ran through my head, the rat escaped. As I searched for it and wondered how on earth it escaped, I traced its route. To my greatest surprise, the house is partitioned with wood. London houses are built with wood, even the so-called “storey buildings”. I went back to bed. In my next postcard you will hear about what happened in the morning. My first London morning.