Your claim has been successfully sent
Please fill out inputs!

Swiss Spirit Hotel & Suites Danag houses 144 rooms & is located in the capital city of rivers state, Port Harcourt. In one of the most bubbling cities of Nigeria, the hotel is situated along the city’s commercial district on the formerly known Stadium Road, endowing the hotel with a prime position for operations. 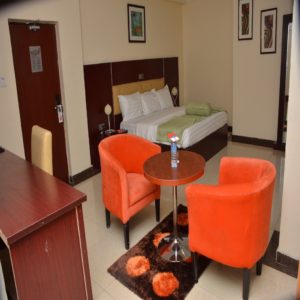 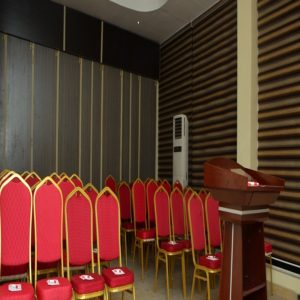 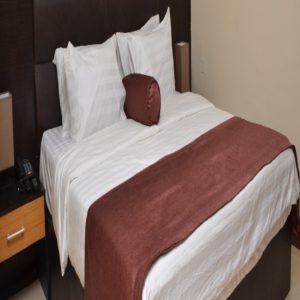 Please fill out all fields!
Your rating has been successfully sent
Price
Location
Staff
Services
Food 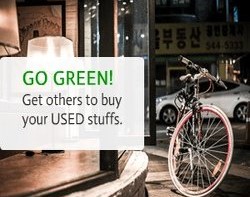