On: August 11, 2016 By: Phcity Online Posted in Educational Resources, Must Reads
0

Some claim that drinking beverages with meals is bad for your digestion. Others say it can cause toxins to accumulate, leading to a variety of health issues. But can drinking a glass of water with your meals really have negative effects? Or is this just another myth?


The Basics of Healthy Digestion
To understand why water is thought to disturb digestion, it’s useful to first understand the normal digestive process. Digestion starts in your mouth, as soon as you start to chew your food. Chewing signals the salivary glands to start producing saliva, which contains enzymes that help you break down the food. Saliva also helps soften the food, preparing it for smooth travel down the esophagus and into the stomach. 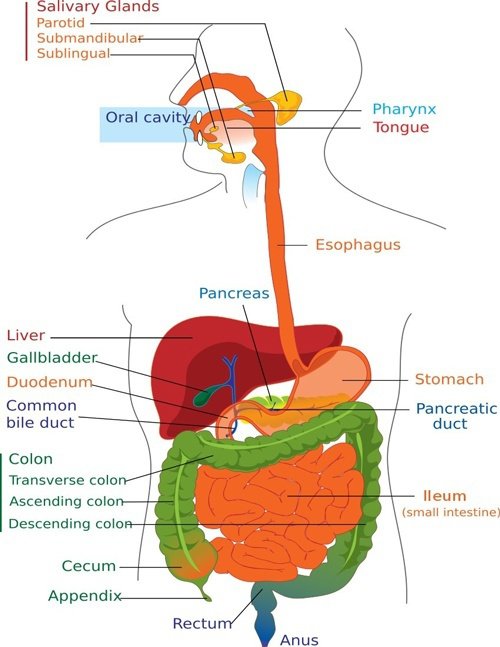 Some claim that drinking beverages with meals is bad for your digestion. Others say it can cause toxins to accumulate, leading to a variety of health issues. But can drinking a glass of water with your meals really have negative effects?

Or is this just another myth?

Here is an evidence-based review of how liquids with meals affect your digestion and health. Once in your stomach, food gets mixed with acidic gastric juice, which further breaks it down and produces a thick liquid known as chyme. Chyme eventually moves towards the first part of the small intestine.

In the small intestine, chyme gets mixed with digestive enzymes from the pancreas and bile acid from the liver. These further break down the chyme, preparing each nutrient for absorption into the bloodstream.

Most nutrients are absorbed as the chyme travels through the small intestine. Only a small portion remains to be absorbed once it reaches the colon. Once in the bloodstream, nutrients are sent to different areas of the body. Digestion ends when the leftover materials are excreted from the colon through the rectum. Depending on what you eat, this whole digestion process can take anywhere from 24 to 72 hours (1).

Do Liquids Cause Digestive Problems?

There is no doubt about the benefits of drinking enough fluids each day. However, some claim that the timing matters, and that drinking them around meals is a bad idea. Below are the three most common arguments used to claim that liquids with meals are bad for your digestion. Alcohol and Acidic Drinks Negatively Affect Saliva


Some argue that drinking acidic or alcoholic drinks with meals dries up saliva, making it more difficult for the body to digest food.

This does have some truth to it. 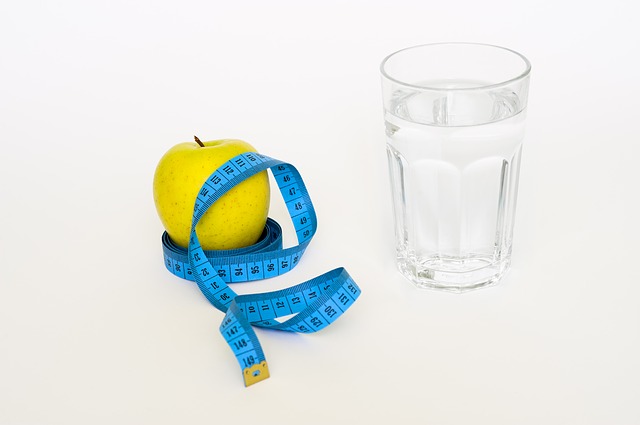 Alcohol decreases saliva flow by 10–15% per unit of alcohol. However, this mainly refers to hard liquor, not the low alcohol concentrations in beer and wine (2, 3, 4).

In regards to acidic drinks, they seem to actually increase the secretion of saliva (5).

Finally, there’s no scientific proof that either alcohol or acidic drinks, when consumed in moderation, negatively affect the digestion or absorption of nutrients.
Water, Stomach Acid and Digestive Enzymes

Many claim that drinking water with meals dilutes stomach acid and digestive enzymes, making it more difficult for the body to digest food. This claim, however, implies that your digestive system is unable to adapt its secretions to the consistency of a meal, which is false (6).

Liquids and Speed of Digestion

A third popular argument against drinking liquids with meals states that fluids increase the speed at which solid foods exit the stomach. This is thought to reduce the meal’s contact time with stomach acid and digestive enzymes, resulting in poorer digestion. As logical as this statement may sound, no scientific research supports it. A study that analyzed the stomach’s emptying speed observed that, although liquids do pass through the digestive system more quickly than solids, they have no effect on the solids’ digestion speed (7).

In Some Cases Liquids Can Improve Digestion

Liquids help break down large chunks of food, making it easier for them to slide down your esophagus and into the stomach. They also help move food matter along smoothly, preventing bloating and constipation. Furthermore, your stomach secretes water, along with gastric acid and digestive enzymes, during digestion.

In fact, this water is needed to promote the proper function of these enzymes.

Drinking water with meals can also help you pause between bites, giving you a moment to check in with your hunger and fullness signals. This can prevent overeating, and may even help you lose weight.

Research also shows that drinking water may speed up your metabolism by about 24 calories for every 8 oz (500 ml) you consume (9, 10).

Interestingly, the amount of calories burned decreased when the water was warmed to body temperature. This might be due to the fact that your body uses more energy bringing the cold water up to body temperature (9). http://www.ncbi.nlm.nih.gov/pubmed/14671205

However, observations on the effects of water on metabolism are not universal and the effects are minor at best (11, 12).

Finally, it’s important to note that this mostly applies to water and not drinks that contain calories. In one review study, total calorie intake was 8–15% higher when people drank sugary drinks, milk or juice with meals (13).

It Comes Down to Personal Choice

On the contrary, beverages consumed right before or during meals can promote smooth digestion, lead to optimal hydration and leave you feeling fuller.

Just keep in mind that above all, water is best.